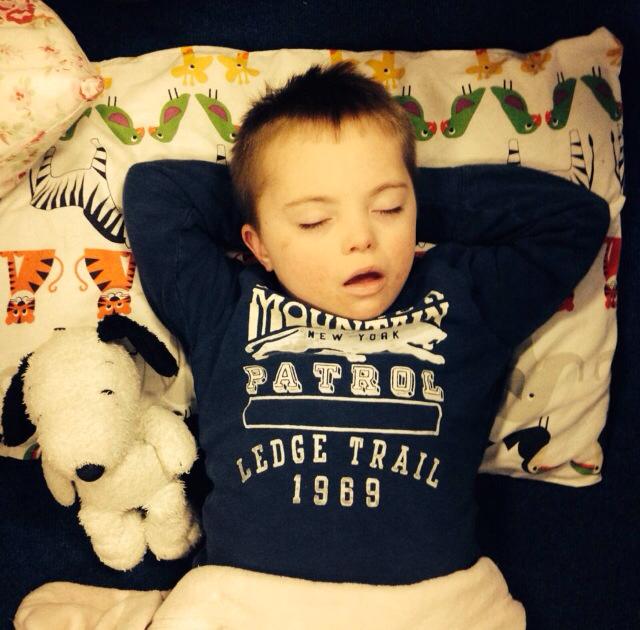 Every year our school PTA puts on a film night. The kids put on their pyjamas, bring a teddy and a pillow, and turn up after school to watch a film and eat treats with their friends. It is a really sweet and special evening and I remember being so excited the first time Seb went.

I had a real dilemma this year. The boys have swimming on a Thursday. I didn’t want them to miss it as other engagements have meant they’ve already missed one and will potentially miss another. Even though our swimming lessons are as nice as they possibly could be – a beautiful private pool, a wonderful teacher, only three in the lesson (including my two) etc – the stress of dressing and undressing two wet boys and the heat and hassle of socks, shoes, coats, seatbelts etc really pushes me to the limit (especially if they have one of their “comedy lessons” and muck about!).

But this evening they were both so upset not to be going I felt awful, so i made a last minute decision they could do both and just turn up a little late. Of course this made the whole thing even more stressful than if id planned to do both all along…. 󾰬󾰬

I spoke to them in the car about walking in quietly and not making a fuss so as not to disturb the other children. And all the stress of getting them there was worth it…..

I dropped Seb’s little brother off and his face lit up, he was so excited. I then took Seb to his classroom.

As he, very sensibly and maturely, tiptoed into his classroom there was a few quiet whispers of “look! Seb’s here!”, followed by a lot of bottom shuffling and patting on the carpet of children gesturing Seb to come and sit next to them. It was so lovely and I cursed myself for worrying about him being irritating by being late. I need to have more faith in him – and the other children.

And very soon it was time to collect again. I turned up to Seb’s class and he was out cold! Snoring away with a circle of friends round him.

“He’s so cute when he’s asleep!” one of the boys said.

“I put my dressing gown over him” one of the girls said.

“I think he thought the film was boring” said another. (We beg to differ, it was a Muppets film after all!)

Just another truly, lovely moment. An insight into humanity and the beauty of children that I may never have experienced had I not had Seb in my life.

I am certain, in years to come, these children will be baffled by the emphasis placed on “testing for Downs”…. and will find it even more baffling that (potentially) almost 100% of babies are “given up”….

(Photo: Seb on the classroom carpet!)