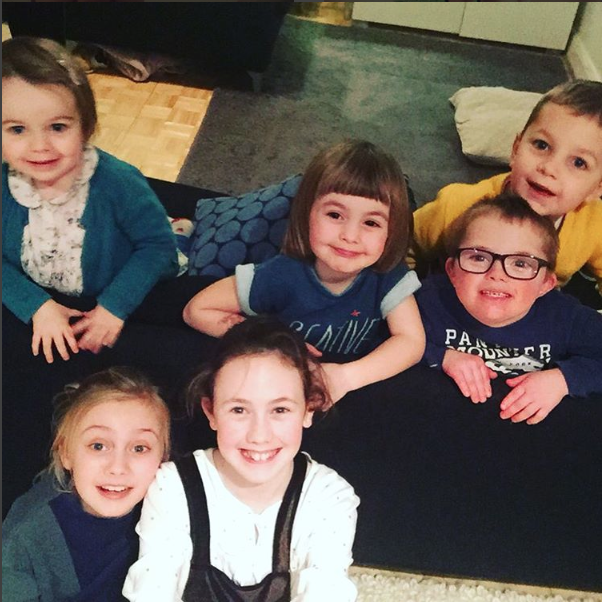 The passing of British pop icon David Bowie has shocked and impacted just about every adult I know. His death was seemingly out of nowhere, even though those closest to him obviously knew it was coming, and it just felt like David Bowie was someone who should have lived forever. He really should have.

One of the most striking outpourings about David Bowie, along with the obvious tribute to his incredible music talent, was his ability to break boundaries and be who he wanted to be at that particular moment in time. He didn’t care what others thought, he just did what he wanted. Stood out from the crowd.

I have seen many, many blog posts thanking this great man for liberating so many – transgender, gay, straight, and just giving everyone the feeling that anything goes. One post I read was simply titled “thanks from the weird kids”. I loved that.

And it’s true. David Bowie, amongst a million other things, made “different” normal. He wore a dress. So what? He wore make up. So what? He had an alter ego. So what? He also wrote incredible music, spanning different decades and different musical genres. I don’t know anyone who didn’t love him (although I appreciate there must be some!). He was ageless – I feel like he is an icon from my era, but so do my parents- and my kids only recently watched The Snowman, and so maybe they think he is theirs for the taking too and, ironically, just last week my 5 year old said it wasn’t possible to have two different coloured eyes. I told him it was possible and we googled David Bowie and I told him all about him.

I can honestly say I never noticed anything “different” about David Bowie. Granted, he didn’t hit my radar until the ‘80s. Wearing a smart suit, thick 80’s hair and a devilishly handsome face that always made me think he was kind, he didn’t strike me as anything out of the ordinary – and let’s face it there was plenty of other more noticeable looks going on in the 80s. Let’s Dance is a song immediately transports me back to one of the most exciting times of my life. On the cusp of everything.

So when the historical VTs are run of the Ziggy Stardust days, he just looks, well, like David Bowie. There is nothing shocking about the outfits, the hair, themake up. And that’s because we have grown up with him. We are used to him, we accept, and salute, who he is and what he stood for. Different. And that, I guess, is why he was such an incredible trailblazer for “difference” too. He put it “out there”. It wasn’t hidden, it was on show. It was normal.

I am not clever enough to make the point I want to in an articulate enough way, but as well as celebrating the fabulous sentiments I have read online about the boundaries that Bowie broke, I got thinking about why is it only cool to be “different” if you CHOOSE to be?

Yes, I OBVOUSLY get that Bowie was a creative genius and a child with Down’s or autism or any other condition deemed “different” could be seen as extra work, with potentially extra health challenges. But how about we celebrate ALL difference?

And you know what? I see it, I see it celebrated amongst the children that Seb goes to school with. They don’t see his “difference” as a negative. They just see Seb. They know he learns in a different way, but believe me he is celebrated. He is seen. He is heard. He is included and in the thick of it. His contribution is valued and, I am not being delusional by saying, he is one of the most popular kids in his school.

I truly believe that the kids growing up with Seb would be blown away by the notion that the majority of adults facing a prenatal diagnosis of Down’s syndrome would CHOOSE not to progress. These kids could change everything. They are growing up with difference.

And I couldn’t be more sorry.

4 thoughts on “AND THE STARS LOOK VERY DIFFERENT TODAY….”